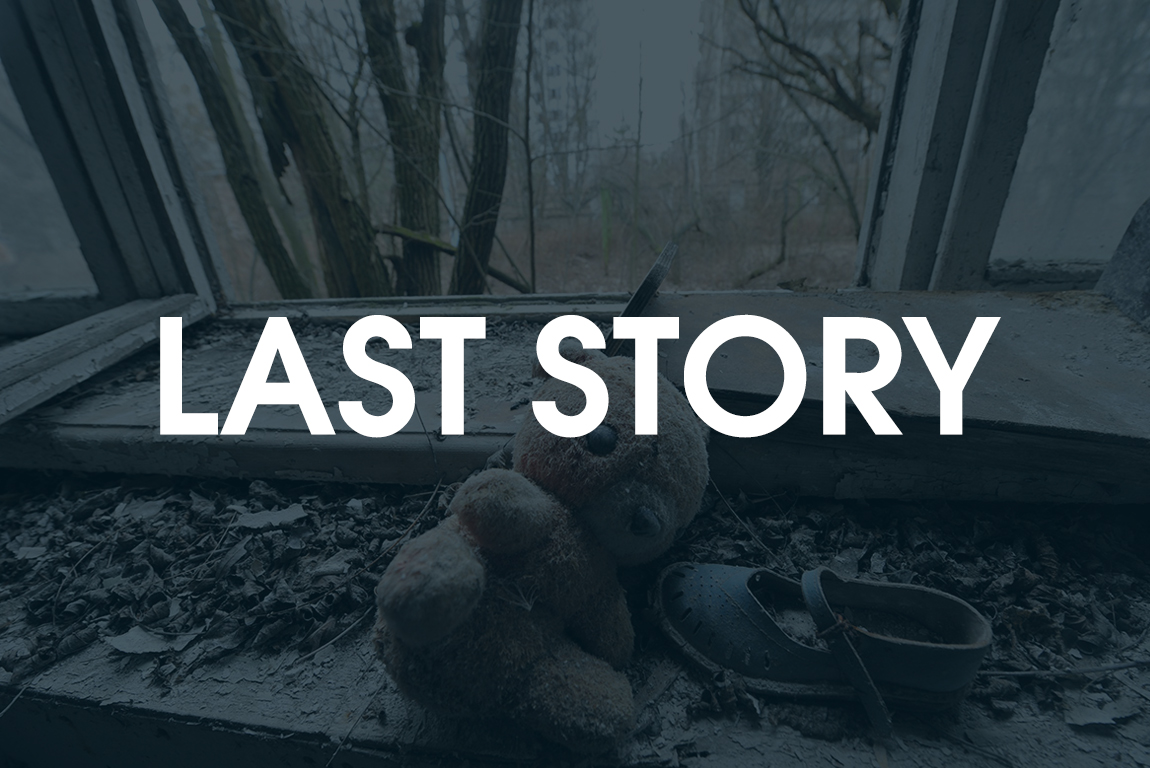 In a dystopian city under strict military rule, where the population is closely monitored to control food and medical supplies, Amelia and Duncan find an unplanned pregnancy is a matter of life and death.

AMELIA ONI lives in a dystopian future, under military rule, where food is rationed, population tightly controlled, all land outside the boundaries of the city is said to be toxic and death is an easy punishment for breaking the smallest of laws. Amelia, and her husband DUNCAN, a soldier in the military, face an accidental pregnancy. Duncan fears for Amelia’s life and as much as he wants to be a father he knows they need to visit an underground clinic to take care of the problem. Amelia, despite knowing the realities of the world, sees hope in the pregnancy and struggles with the decision. As Duncan tries to talk her round, Amelia spends her days planning an escape to the toxic wasteland outside of the city boundaries.