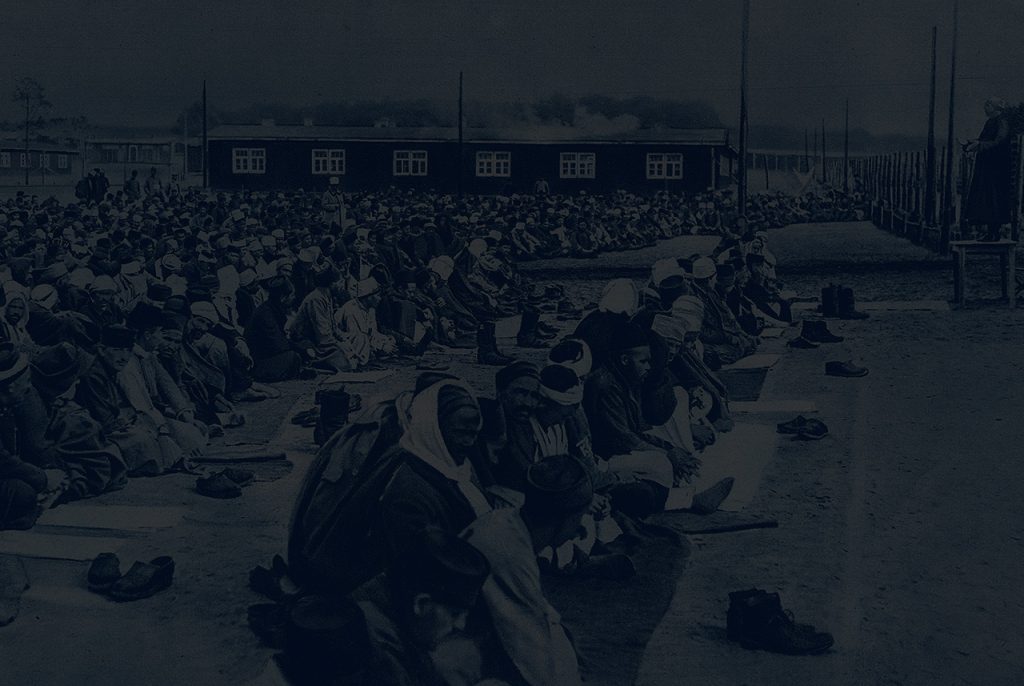 Halbmondlager (Half-Moon Camp), a prisoner of war camp in Wunsdorf, was home to Muslim prisoners in World War I. Following the journey for a young allied forces soldier, HAFIZ KHAN, Half-Moon Camp will bring to the screen the untold stories of Muslim soldiers in WWI. Half-Moon Camp is a tale of family, brotherhood and the fight to be a person not a pawn.