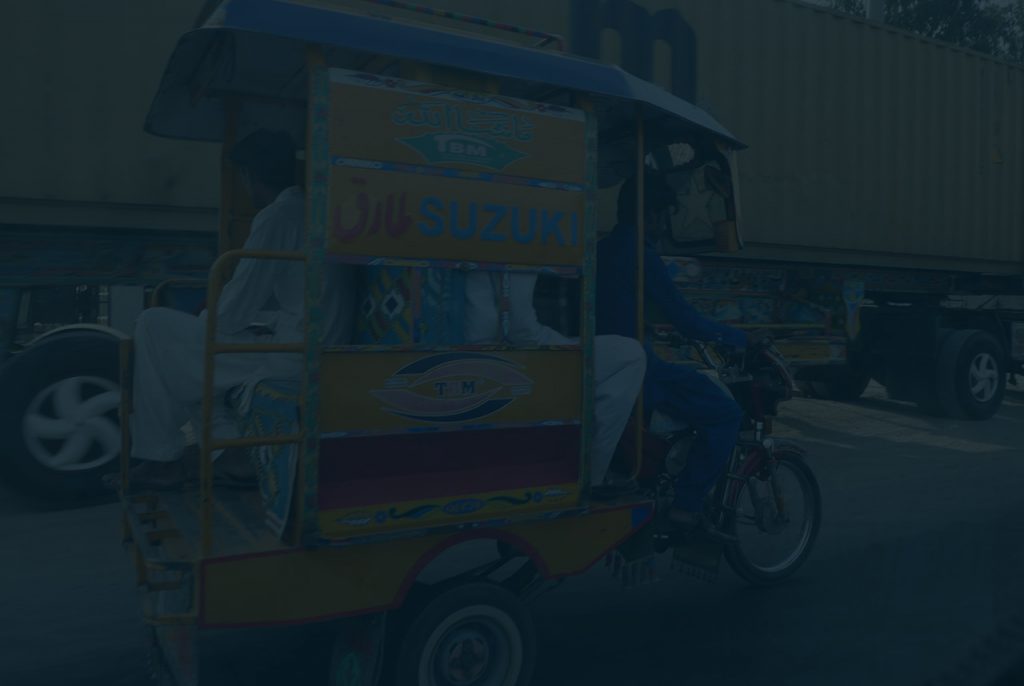 ‘Safar’ tells the story of Maya, Fanan and Sakeena, three women on a journey from Scotland to Pakistan by road. It aims to bring about a female road movie that looks at the world in which we live today through a physical, emotional and mental journey.

When, elderly and herself ailing, Sakeena Zaman (80’s) hears the news that her only daughter has cancer and only months to live she is determined to be with her in Pakistan. However, with her own health declining she’s unable to fly and talks two of her granddaughters, Maya (Late 20’s) and Fanan (Late 20’s) into driving her to Pakistan. Inspired by a journey that the men in the family made themselves in the 70’s, the three women set off on a journey that takes them from Scotland to Pakistan with each leg of the journey throwing new challenges at them.